The son of the last Jew

The son of the last Jew

Boaz, a young officer returning from the war with a battle. Battered with guilt over the death of his friend and his comforter Commander in his arms. He makes contact with Menachem's parents, Ovadia, the chairman of the bereaved parents' committee, Hassia, his wife, and Noga, the fiancee of the dead son who lives with them. They are having a hard time continuing their lives. Abdia, who suddenly receives through Boaz 'stories the son he always wanted, draws strength in the face of bereavement, and drags after him all the bereaved parents to turn to Boaz to bring them "something" from their dead sons to ease the bereavement. , While a relationship develops between him and Noga, which calls into question the "IDF widow" myth. When the lie is exposed, everyone is facing the bereavement in full force.

Duration of the show: 70 minutes 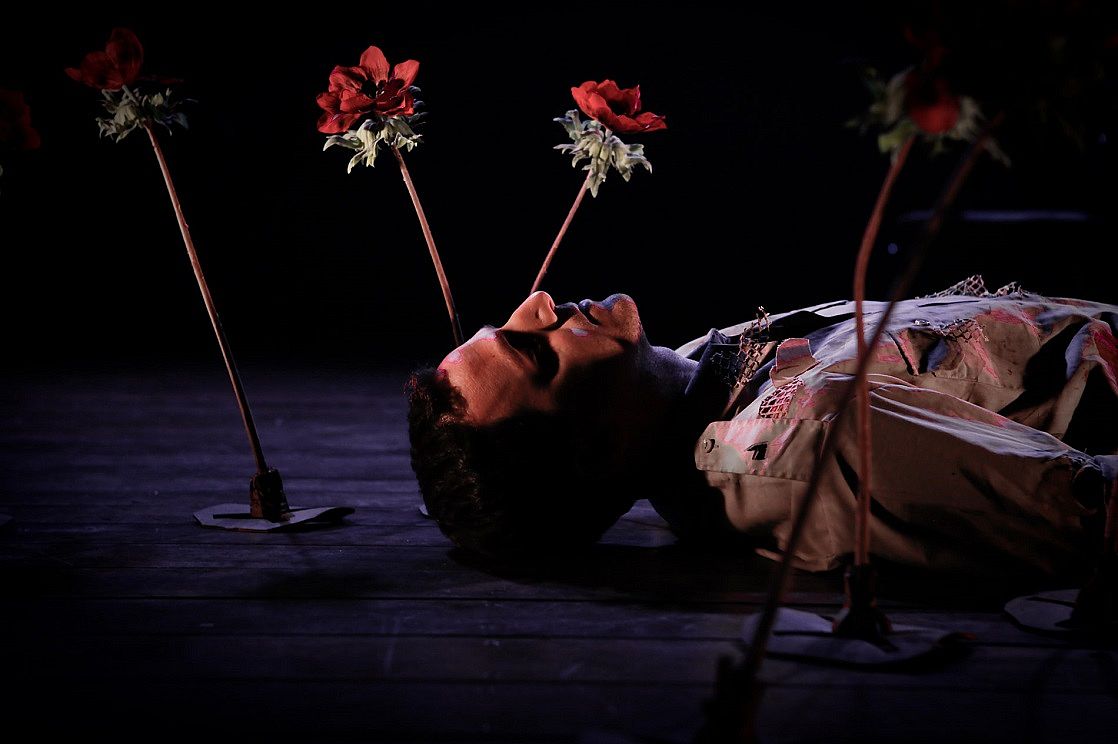