But the periphery usually contains within it a combination of geography with ethnic, national or racial identity alongside low class. Along with all this, the periphery is also psychological, a study conducted in Israel where they took a place that is 80 km north of Tel Aviv and a place that is 80 km south of Tel Aviv and asked people which place is farther, significantly, who was next to the survey, noted the The southern place as farther away. This means that peripherality has a psychological dimension and a worldview much more than reality. This combination is recognized in academia as Intersectionality or Multiple Peripherality.

Multiple fringe is defined as an analytical framework that attempts to examine how social systems of power affect and activate marginal groups in society. (A description that kibbutzim mainly received). Dimensions of class are also contained in the concept (development towns are in socio-economic clusters 3-5 which are the lowest in the Jewish population and ethnic dimensions (the critical mass of the inhabitants of the "development towns" until the 1990s were Jews from Islamic countries and more).

In order for the periphery to bring about a change in the dialectical and complex relationship with the center, it must deconstruct the concept of center and take it out of its comfort zone as natural and central. 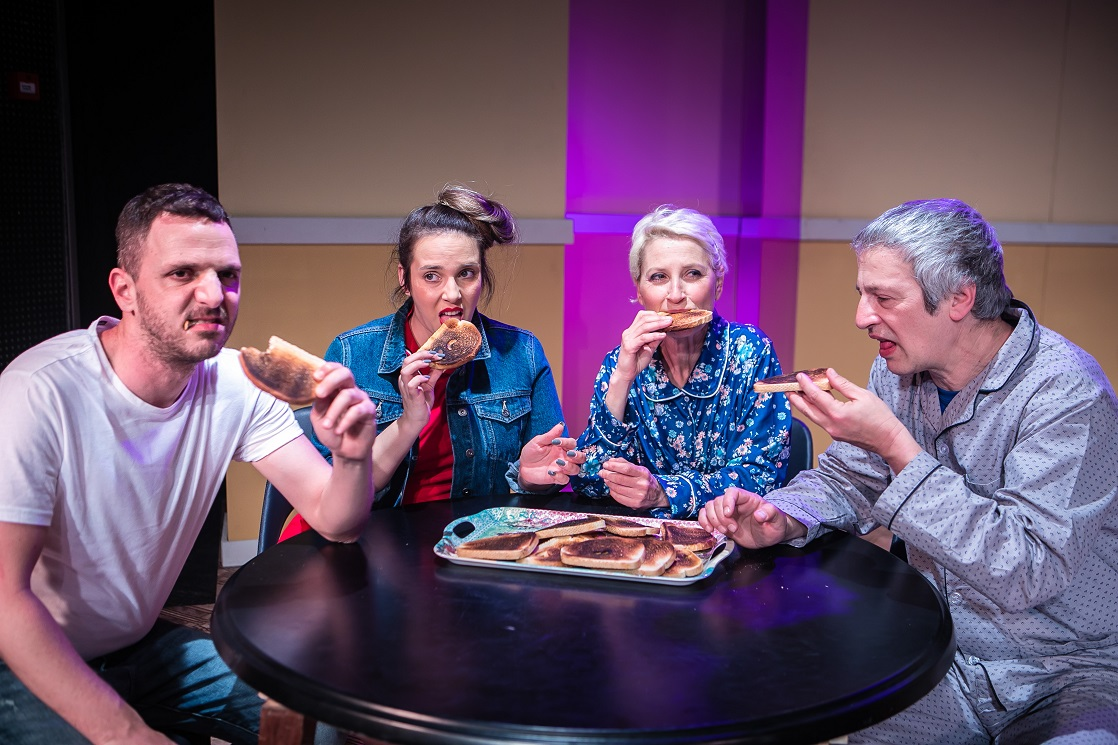