There are many romantic places in Jerusalem - Yemin Moshe, Hamsila Park, the streets of the Nachlaot neighborhood. In all of them, you can see ultra-Orthodox couples "in matchmaking" walking together. Together? The minimum distance between them is a meter. They look down. Aware that walking together on the street marks them as belonging to the more liberal groups of ultra-Orthodox society, those that allow for several introductory meetings, without the presence of parents in the other room. And I think of this whole system of matchmaking. On this mechanism that tries to match character traits, country of origin, group affiliation, religious level and more and more variables that can be quantified, but the mechanism has no real way to connect hearts.

Looking at the couples and wondering where it will go.

Will they marry or break up forever? And why, in fact, in societies where matchmaking is customary is there no possibility of remaining friends? And why is there no natural and slow, non-extreme way to bridge that meter of distance?

I remember a conversation with my grandmother, who claimed that we young feminists are to blame for having so many single women. "In my time everyone was married," she said. "And you know what? The job of the men was to support and have children. No one expected him to be her friend either, and to understand her, and all your new, young expectations." "But Grandma," I asked, "it's true that 99% were once married. But do you think they were happy?" "Define happiness, Rebekah." That's what my grandmother answered me. And since then I'm trying. 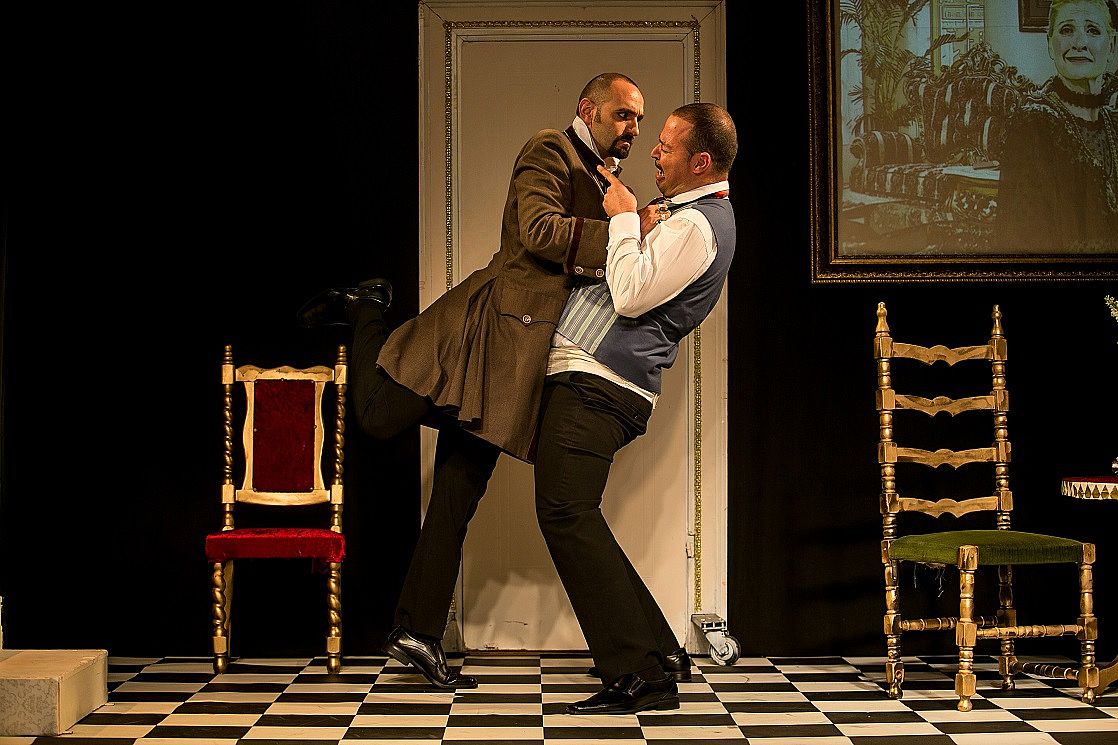