Ernest Miller Hemingway (1899-1961) wrote masterpieces of literature, including: "And the Sun Shined" (1927), "Greetings for Arms" (1929), "To Whom the Bells Rung" (1940), "The Old Man and the Sea" (1952) and " Islands in the stream "(which came out after his death, in 1970). His books have been adapted into films and have been cited in countless sources, researched and studied to this day, and have inspired many. In his writing he expressed a few chapters of his life, a wild life steeped in drinking and self-destruction. Hemingway was born near Chicago, two of six brothers and sisters. The fate of his family was puzzling and bitter; His brother, sister, father and youngest son were found dead by suicide. Ernest was deeply influenced both by his father, a lover of wandering and nature, and by his mother - an artistic and domineering woman in character, who never forgave her.

She tried to raise him as a daughter, and perhaps because of this, Hemingway became the ultimate American "macho" and loved football, boxing, hunting and fishing, courtship and adultery. He got his first rifle at the age of ten, and perhaps that is where his literary affair with death began.

Hemingway published his first story while in high school and worked as a reporter. In World War I he asked to join the army, but was rejected. He eventually volunteered for the Italian Army as a driver and won a silver medal. When he was injured, he fell badly in love with a nurse, who did not return his love. In the following years he married four times, to two wives he had three children, and yet he loved to be alone with his family and walk in nature like his father.

He wrote "The Old Man and the Sea" about Cuban fishing after staying in Cuba during World War II and running an organization to capture Nazi spies. The book won him the Pulitzer Prize and a year later, the Nobel Prize. He returned to the United States and lived on a South Florida estate, sank into depression, and committed suicide at age 62 with a shotgun. Hemingway actually had an intimate and unique relationship with death in his life as well; Not only was he not afraid of him, he teased him, as he insisted on reminding his readers that death lurked in the corner. To a large extent Hemingway lived the protagonists of his stories and reflected in them when he gave them bold qualities of his own: adventure, passion, toughness and even success. His literary legacy will never be forgotten forever. 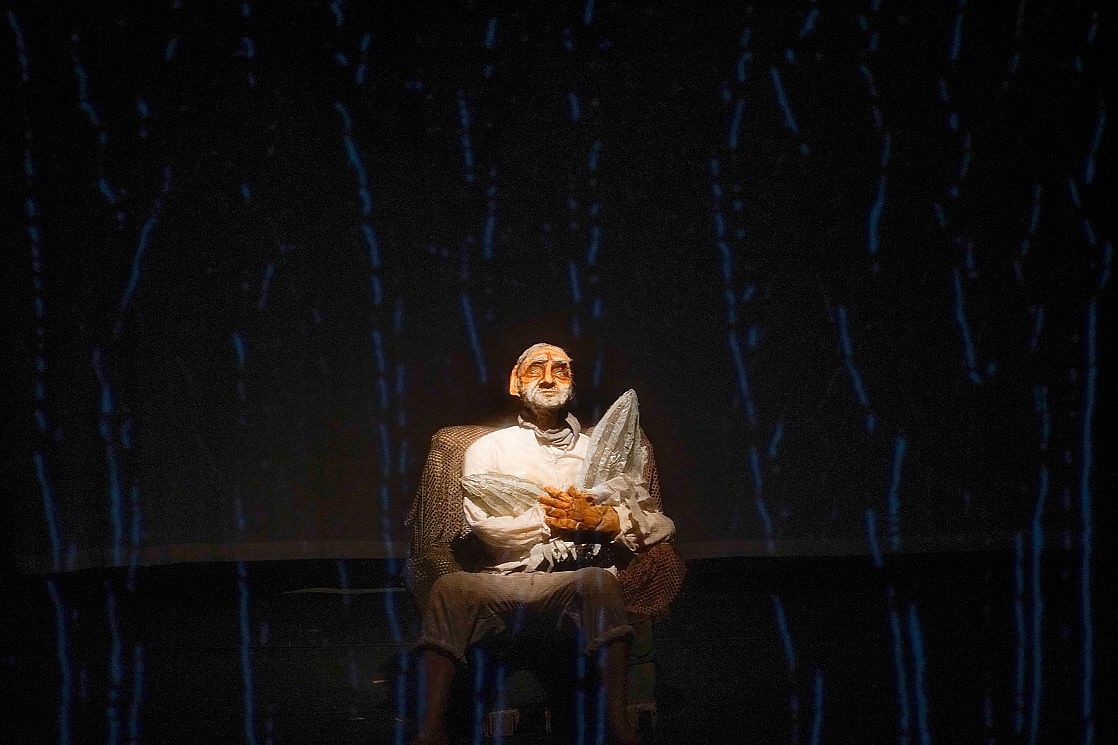