What is a fringe?

What is a fringe?

Fringe theatre is theatre that is produced outside of the main theatre institutions, and is often small-scale and avant-garde in style, subject, matter and presentations. The fringe concept in theatre origins from the Edinburgh Festival Fringe.

The Fringe Theater - as its name implies is a "Peripheral Theater" which delivers messages about society, brings different narratives and perspectives from the main stream through all performing arts.

Artistically the fringe enables a new theatrical story. It is a place where creators can experience without pressure, without limitations, in order to develop their unique language. This is the place for experiments, for innovation, for breaking boundaries in topics, form and manner of presentation on the stage. The Fringe is a theater for performances and experiences of a different kind.

In Beersheva, the capital of the Negev we are a small, intimate family theater in the Old City which brings to life a new outlook on complex social challenges.

Fringe is a language - let's speak it!

The difference between a fringe theater and a traditional theater

The Fringe Theater is essentially a non-establishment theater in contrast to a traditional theater which usually represents the mainstream. Traditional arts depend on sponsors/donors and is aimed at the widest target in terms of audiences. The fringe is the theater of independent creators, of people who are not within the establishment. They should not aim to the widest consensus or not be afraid to touch on controversial issues or ones that the mainstream theater avoids. This has an impact on budgets and the size of the productions, and the actors who participate. The Fringe Theater perceives the art of theater in its broadest sense, that is, it challenges conventions, it blurs the boundaries while at the same time expanding them. It is a stage for experiments and exploration to act as a contrast to the mainstream theater which specialize in conventional productions. 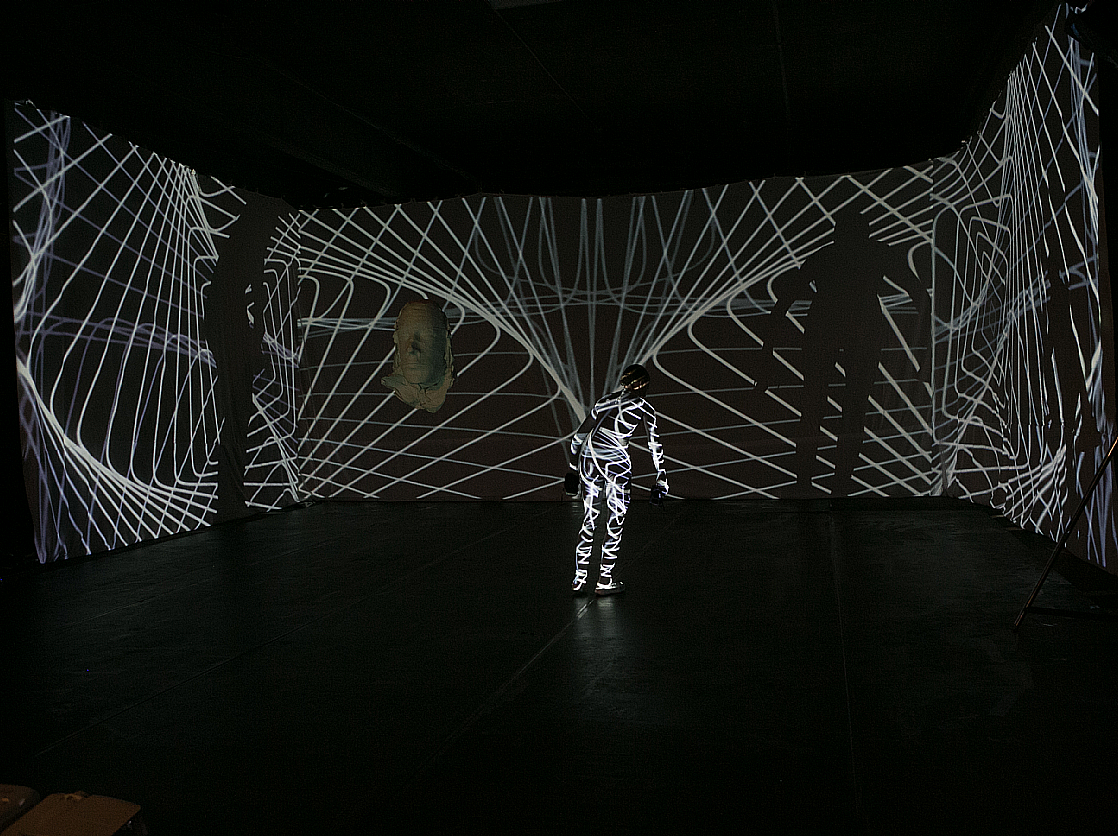