IFF- INTERNATIONAL FRINGE FESTIVAL is a multidisciplinary festival, combining different audiences and ages. It features international and Israeli finest artists from the fields of theater, dance, music, street art and plastic arts. The festival has gaining a wide reputation worldwide in the last decade and has been recognized as an exceptional festival by the EFFE, the European Union's festival organization.

The first fringe festival took place in 2011 known as "B7" and consisted of nine performances by Israeli fringe theaters over the course of three days in an underground parking lot in the old city. The festival intended to provide a platform primarily for artists, actors and cultural institutions from the south of the country, including the old Negev Theater, the "Laboratory" in Dimona, the Almahabash Theater in Rahat and the Fringe Theater in Beer Sheva, which had been established the previous year.

The artistic program in the first year included the Fringe Theater's original production "Addiction", which has been a great success since it was first staged. Alongside the local performances, the play "Killer Joe", staged by the Tel Aviv Alley Theater, and the performance "Stones" by Yinon Tzafrir with the theater group "Orto-de"Stones", arrived at the festival after 400 performances around the world and the recipient of ten international awards. 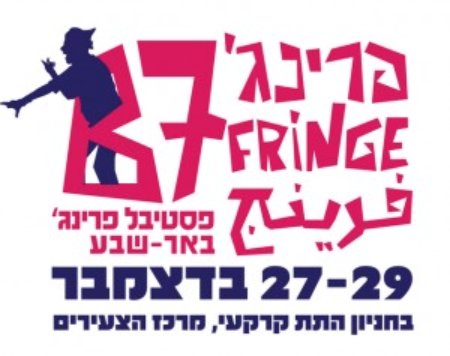 Since the inaugural event the festival has changed its name, branding and artistic program beyond recognition, becoming one of the largest cultural festivals in the country, and the largest theatrical event in the south. Every year, the festival hosts hundreds of street artists, theater actors, creators, choreographers and circus artists, in three days of a colorful and unique festival, which gives the main streets of the Old City of Beersheba an extraordinary vibrant look.

In 2017, the festival received official recognition as an international fringe festival and included many artists from abroad. The festival's name was changed to IFF - INTERNATIONAL FRINGE FESTIVAL - Beer Sheva International Fringe Festival. 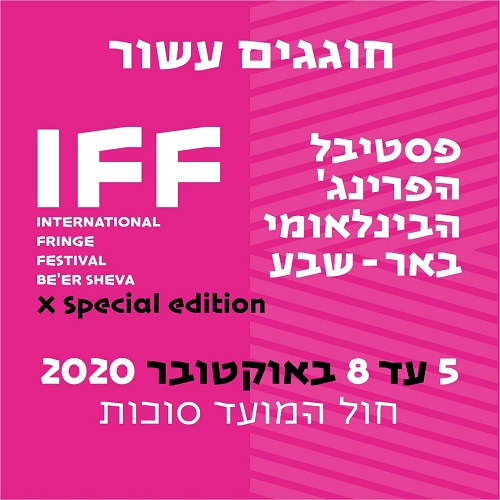 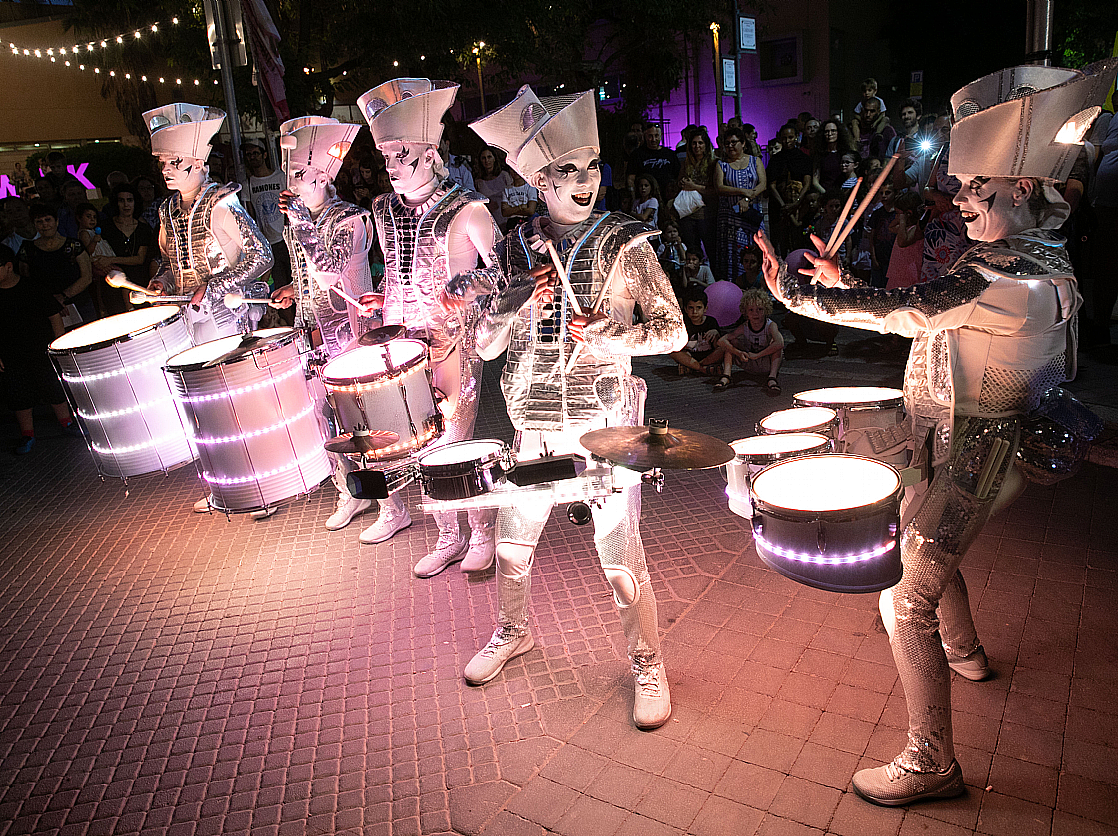