More than 30 performances from Israel and abroad featuring over 200 artists over three days of extensive and colorful artistic activity. The artistic program presented a unique line of original, critical and diverse work, combining original productions for the festival, children's performances and a selection of international performances that provided a contemporary and fascinating picture of independent art.

During the festival, viewers enjoyed an international experience with dance that combined multimedia from Portugal, movement theater from Romania, modern pantomime from the Czech Republic, virtuoso dance from Lithuania, an acrobalance show from Austria and a unique video project filmed in Be'er Sheva by artist Philip Jama from France.

As part of an extensive collaboration with the British Council and the Clore Israel Foundation, the festival hosted the SHOW-UK project where all the artistic content of the third day of the British Culture Festival will be dedicated. The project featured artists from the UK, collaborations between British and Israeli artists, as well as Israeli fringe performances that touch on British culture and provide an Israeli perspective on British culture.

In addition, the local streets were designed in the style of an English flea market and providing a colorful and unforgettable cultural experience for the whole family. 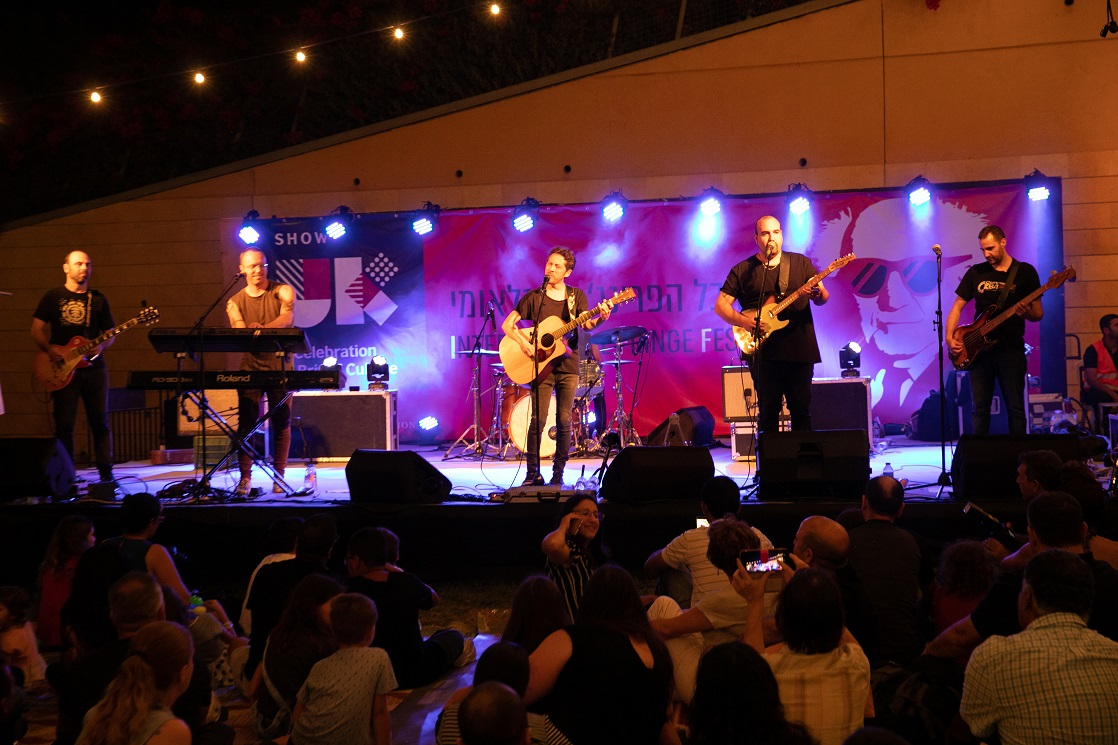